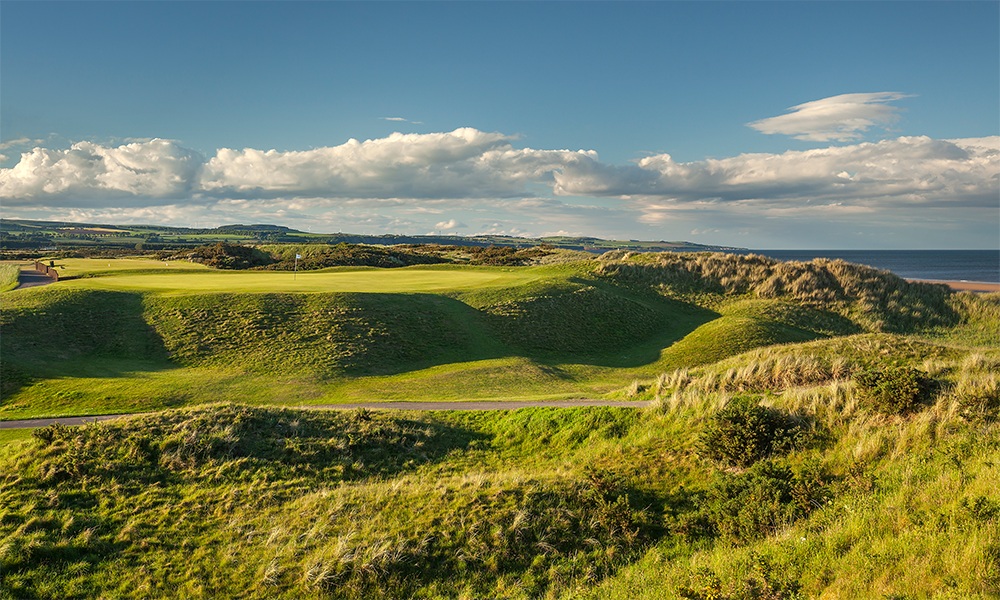 Following experimental relocation of the tee at the 9th on the Broomfield, it has been changed back to a par 3 150-yard hole. This is due to health and safety issues.

Over the next few weeks, the courses will start to take shape and show a bit of definition as the grass starts to grow.

Greens are now being cut four times a week.

Tees, fairways and aprons are currently being cut only once a week. 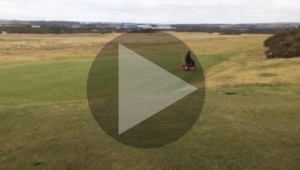 The greens will be rolled three times a week on the days the greenkeeping team is not cutting at present.

Meanwhile, any free time the greenkeeping team has will be spent on rabbit holes. We are making a bit of progress with this although we are starting to see rabbit activity on patches we have already patched, which is frustrating.

You can see some of the care and attention the team lavishes on the greens  here. And yes, we have speeded up bits a little, because there’s only so much time you can spend watching them lavishing attention…

There is something that is hampering their progress.

On average, a golfer makes eight pitchmarks a round.

Over a weekend, there are around 250 golfers playing which is a combined total of 2,000 pitchmarks.

So, when you reflect that the greens were a bit bumpy today, this just might be the reason.

If you were to fix your own pitchmarks, and at least one other, in no time there would be none.

It does mean that if you miss that six-foot putt on the final green, you won’t be able to blame the bumps. 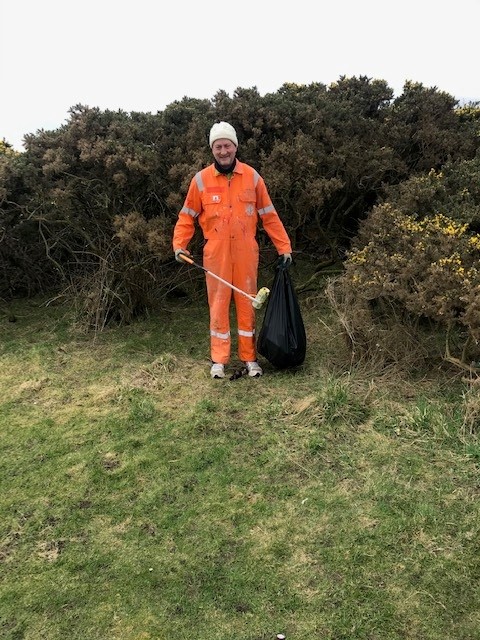 Thanks once again to the seniors who have been out divotting the Broomfield and litter picking on the 1562 over the last couple of weeks.

Here is a picture of member Dave Watson doing just that.

Your help is much appreciated.

If anyone else is interested in helping out even if it’s just for an hour or so please get in touch.

There’s also a question in our latest survey about volunteering so please do be sure to tell us what you think.

A recent new member walks into the pro shop after his round and Jason says: “How did you get on out there?”

The guy replies: “Fabulous.” Jason then asks him: “How did you find the greens?”

“Easy,” he replies, “I just walked to the end of the fairway and there they were.”