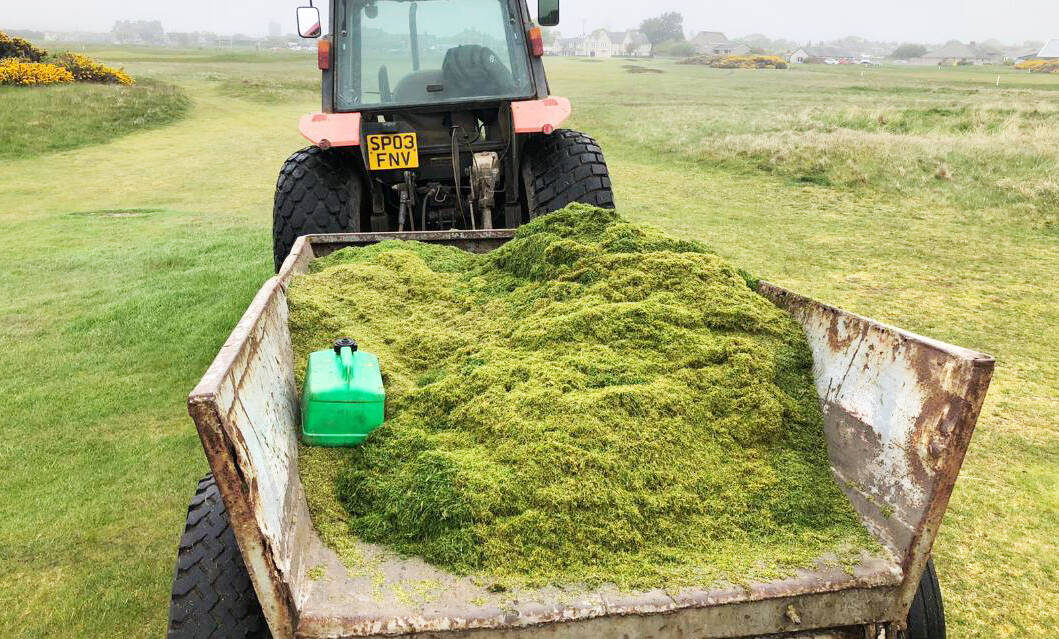 Last week, the greenkeeping team was out verticutting (see main picture) and top-dressing the greens.

Verticutting is done to remove the build-up of thatch that has accumulated over time.

If thatch isn’t removed or diluted, it can make a big difference on how the greens can perform.

They are also trying to remove as many of the seed heads that the meadow grass has been producing lately.

In the recent “pest post” – this one was about daddy long legs – we spoke about plant-parasitic nematodes.

In recent years, many greenkeepers throughout the UK have become aware of a rise in damage to grass caused by nematodes, or roundworms.

Nematodes are among the most abundant and ancient animals on earth.

Although most species feed on micro-organisms or organic matter, a significant number of these creatures are parasites of plants or animals. 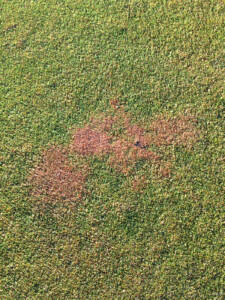 Plant-parasitic nematode adults are between 0.4mm and 3mm long and up to 0.1mm in diameter and they can attack all parts of the plant.

However the most common and damaging are parasites of the plant root system.

The typical plant-parasitic nematode life cycle starts with an egg containing an immature worm which hatches and seeks out a host plant root.

The juveniles pass through a series of moults before maturing and reproducing either inside or outside the root.

Anyway, we have finally received the chemicals we are using to try and help the problems with the plant-parasitic nematodes.

We hope to see a positive reaction to the greens and the damage that has been appearing on the greens will stop and slowly disappear. 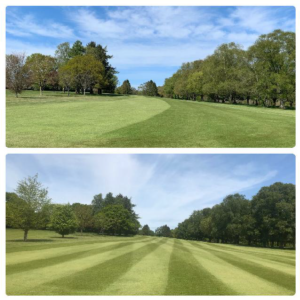 We asked for your views on stripey fairways.

With Europro just over a week away, we are looking for volunteers to help us divot the fairways on the 1562.

If anyone is free next Thursday (17 June), we are looking for help to divot the fairway.

It would be starting approximately at 9am through until 2pm, but please don’t feel you have to stay for the full five hours! Any help is gratefully appreciated – get in touch with secretary@montrosegolflinks.com or on 01674 672632.

And finally, we have a new member of the greenkeeping team to introduce.

Seasonal greenkeeper Richard Hillyear has been with us now for a couple of weeks and seems to be enjoying his time so far. 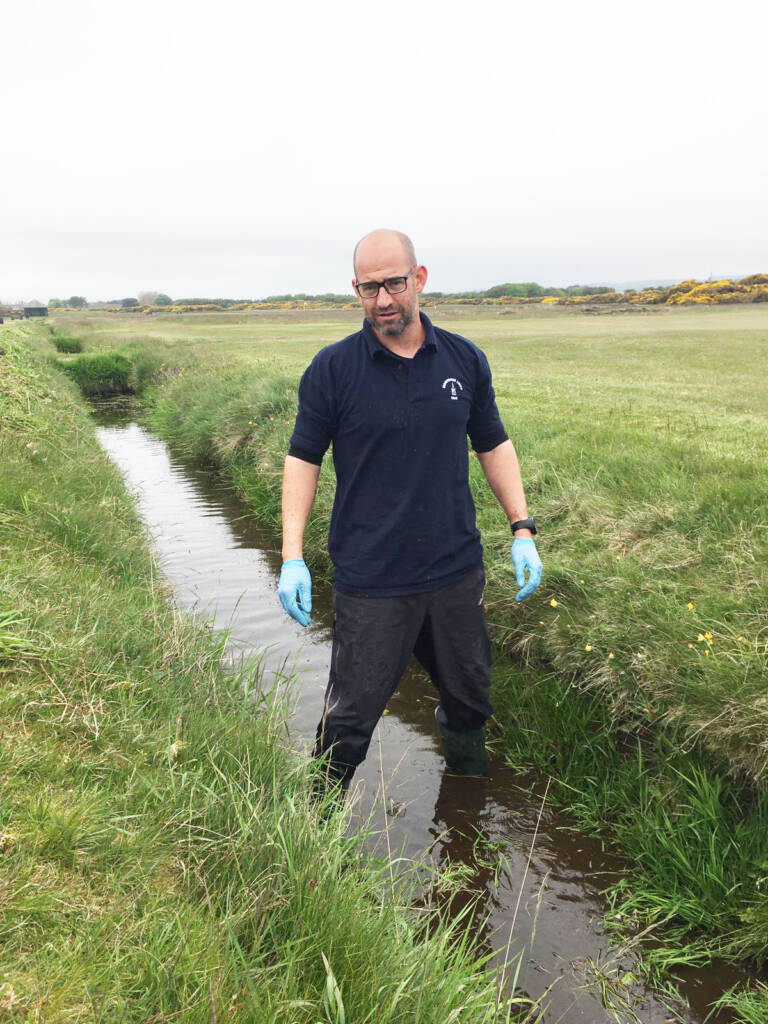