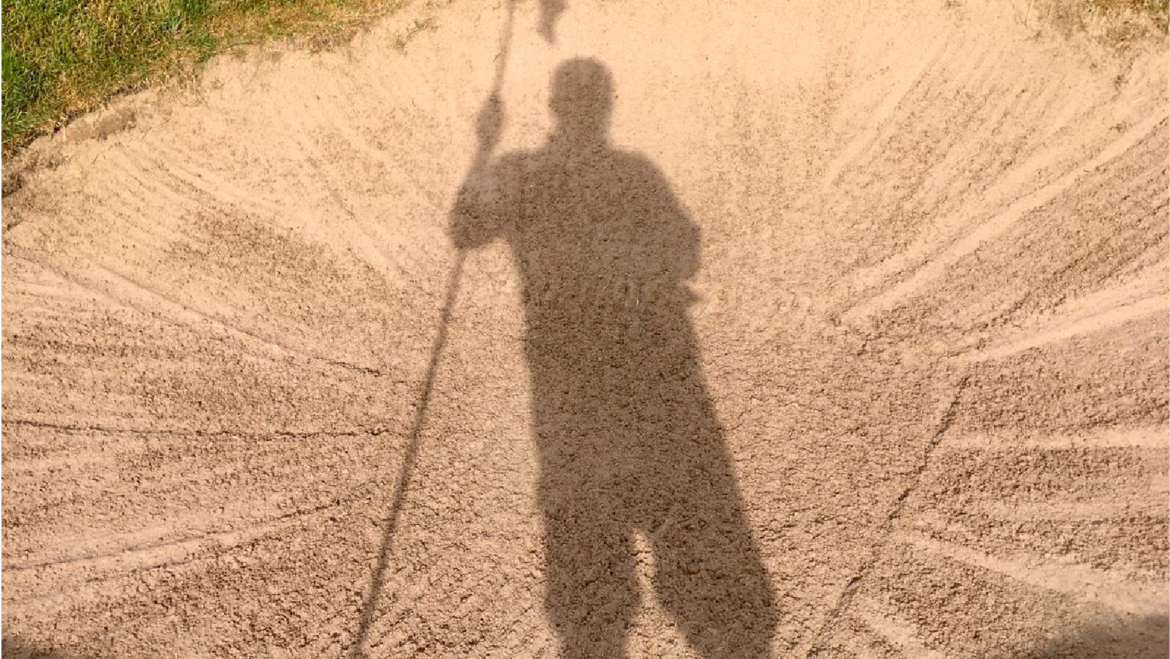 We had a great week of weather for the Europro Tour. the course was in good condition and the golf was at a different level.

In the run-up to the event, the greenkeeping team had some really early starts trying to get as much done as possible before any golfer set foot on the golf course.

They are now back to 6am starts and try and get as much done as they can before golfers are out and about, and try their best to stay out the way of golfers when they do catch up with them.

We are continuing to mow the greens at the current height, and roll as often as we can to maintain the speed of the greens.

The application of a growth regulator will also help us maintain the speeds.

With all the extra work that has been done on the greens to achieve the speeds Europro required, and keep the condition our season ticket holders expect, we will at some point soon need some aeration work to allow air back into the soil and relieve compaction.

This will be done with verti-draining and we will use needle tines which will leave a smaller hole than we would see in the winter.

The greenkeeping team assures us most golfers who will play that week would struggle to see any holes after they have finished.

We have recently applied a fertiliser to the greens, tees, aprons to help them continue to look their best.

We have applied a fertiliser to the 2nd fairway on the 1562 as it continues to struggle.
Some of the semi rough on the Broomfield just doesn’t want to stop growing and we are trying to cut some parts of the course weekly.

Meanwhile, our temporary deputy head greenkeeper Steve Doig has decided after 26 years at the Links, it’s time to move on for a new challenge.

We would like to wish him all the best in the future and look forward to seeing him out and about.