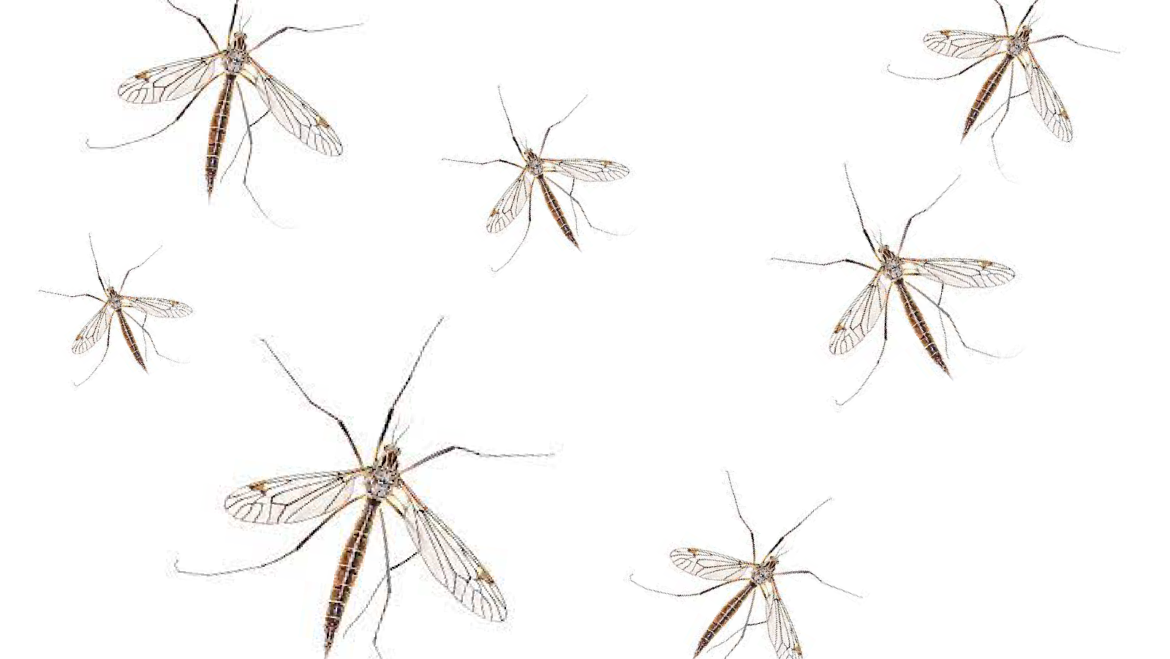 Fairways, tees and greens provide a habitat for a wide range of insect species.

Most of these insects are beneficial to the turf ecosystem. However, some – such as chafer (May bug) and crane fly (leatherjacket or daddy longlegs) – have larvae which overwinter in the soil and eat the roots of grass.

Crane fly are often seen on the wing in August and September as the adults seek out suitable grassland to lay eggs.

The crane fly, in a natural environment, prefers grazed grassland. On the golf course we provide the equivalent, but call it “fairways, tees and greens”. 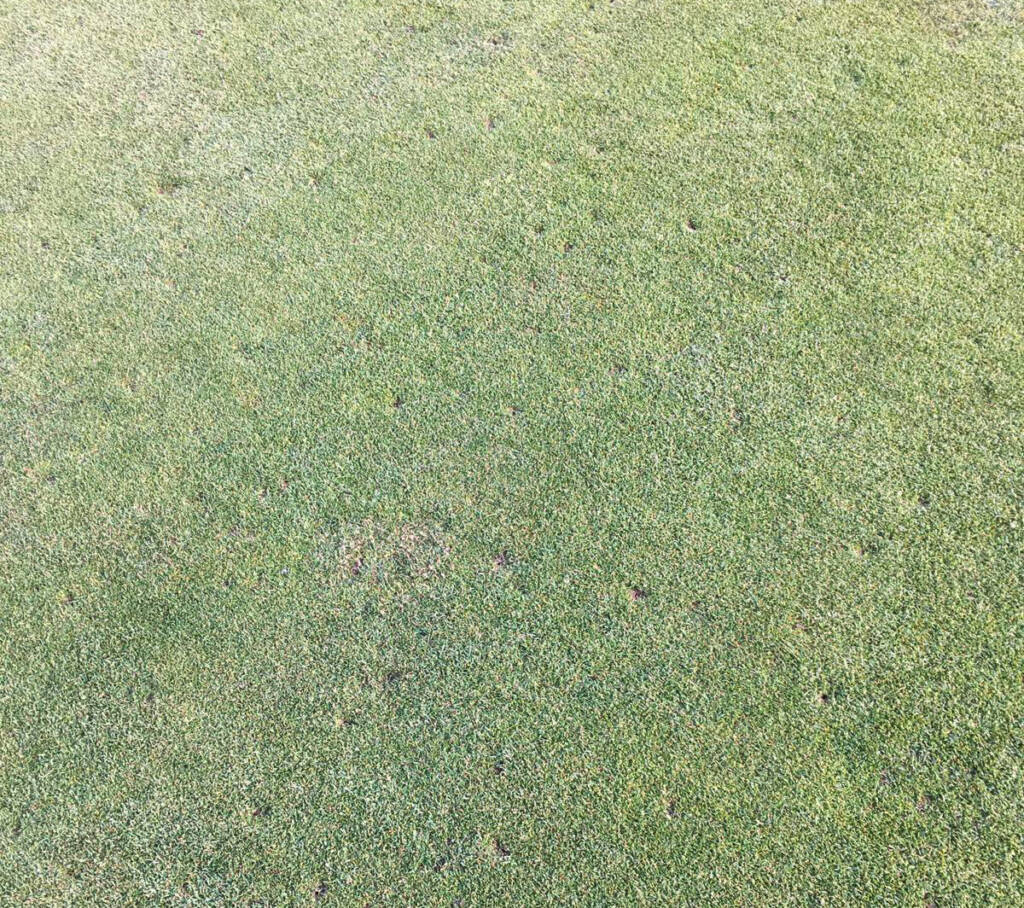 The damage caused by insect larvae

This shorter, managed grass provides the crane fly with what it sees as an ideal place to lay eggs. The eggs develop into larvae after a couple of weeks. The larvae then spread down into the soil profile, grazing on the grass roots.

The most critical factor determining the population levels of larvae appears to be the weather conditions in May to August. The most vulnerable stage of the life cycle of both insects is from egg laying to first instar (post-hatching).

If conditions remain moist during July (chafer) or September (crane fly) then very large populations of larvae can develop.

In the past, greenkeepers were able to use soil-acting insecticides to manage the populations of larvae for both crane fly and chafer.

With the increasing requirements to protect the environment, operators and bystanders, these products are no longer available for use in the EU or UK.

This means that there are no options for greenkeepers to use when fairways or tees are under attack from these larvae. This means players need to understand why certain areas of the course may become damaged.

Greenkeepers are looking at alternative means of managing population to avoid the build-up of larvae. For example, larvae numbers can be reduced by creating a hostile environment by rolling, coring and tining. This can, however, impact on play. 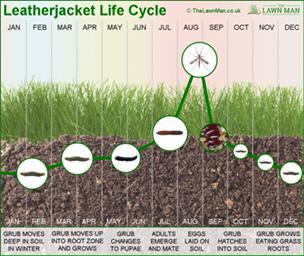 At the very early stages of development, both chafer (July/August) and leatherjacket (September) are susceptible to biological control using nematodes (roundworms).

The nematodes seek out the larvae to provide a food source for the nematode juveniles. Once the nematode is inside the larvae, they are infected with a bacteria which eventually kills the larvae.

Prior to the larvae being destroyed, the nematode will have laid eggs and thousands of juveniles will have been produced which will move in the soil to find more larvae.

The problem with biological control is that you need a very specific range of conditions for the nematodes to move and survive in the soil.

During the summer, soils on golf courses are often too dry for the nematode to survive. In September, which is the time of year to control leatherjacket larvae, soils start to cool down and can often be too cold for nematodes to survive.

The greenkeeping team is doing everything possible to keep course in prime condition but can’t however act outside the law and we have very strict guidelines when it comes to using insecticides.

We have been lucky over the last few years and been allowed to spray Acelepryn once a year around September/October time when the leatherjackets are at their peak of hatching.

We hope this product is given emergency authorisation again this year.

As previously stated, we have recently found a product that we hope will control our plant parasitic nematodes and this can also have the same effect on leatherjackets and chafer grubs, we are awaiting delivery of this and we will see what affect this has on our pesky grubs.