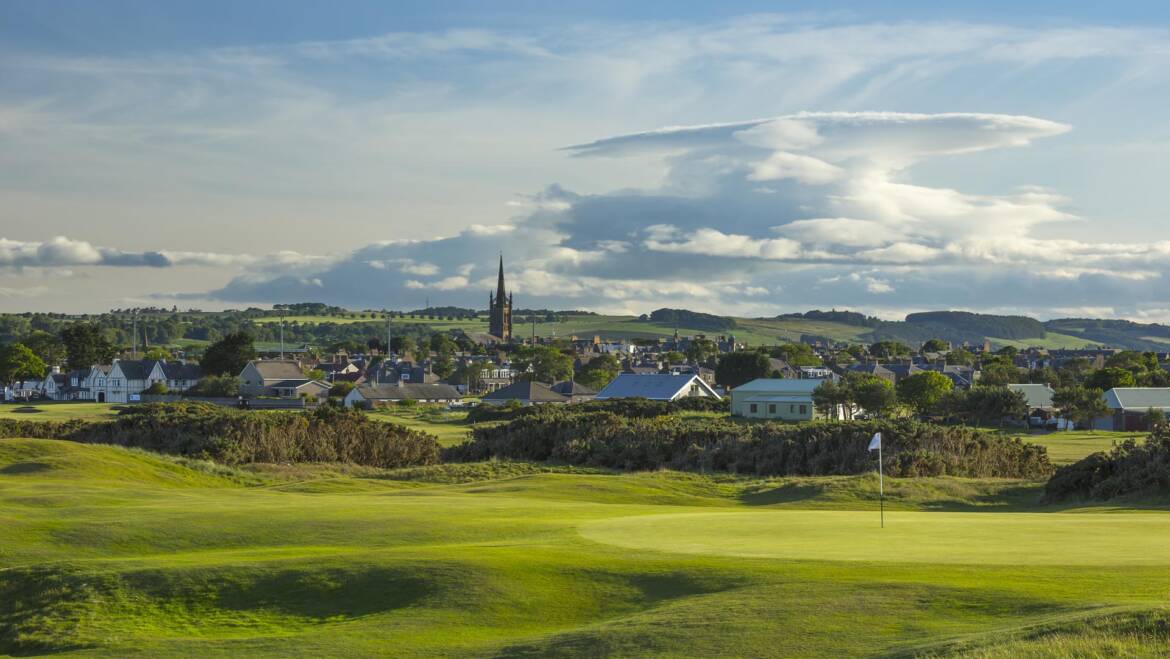 We have some new events to update you on for 2021.

The 1562 Open will be held on Sunday 11 July and will consist of one round stroke play over the 1562 course.

This will be open to both males and females and will be a multi-tee competition where you can submit your score from your chosen tee.

A pairs competition where one round will be held on the Broomfield Course (Saturday 31 July) and a round on the 1562 Course (Sunday 1 August).

The format is pairs (two players) and stableford scoring.

A new Links Cup pairs 54-hole better-ball stableford with a round at the Montrose 1562, Panmure and Monifieth Medal.

This will be held at Montrose on 1 September, Panmure on 2 September and Monifieth on 3 September.

You can see all our events here, and you can book your place online here.

You can book online for all of our events here

You can peruse the handicap charts through the relevant links below:

And you can read more about the World Handicapping System here.

Our Head Golf Professional Jason Boyd is also on hand with more information when he is on starter duties.

a Masters Preview from our professional, Jason Boyd

The first golf major of the year is nearly upon us with the US Masters starting next week.

The mystique and anticipation of the Masters is like no other golf tournament.

And the beauty of the 2021 renewal is that we only had wait 21 weeks from when Dustin Johnson sank the winning putt last November before we get to do it all again.

Augusta National Golf Club is the most pristine and manicured golf property on the planet.

It’s where nothing is left to chance, where golfing history is made each year, where a player’s mettle is tested to its absolute maximum.

The US Masters, as the first major of the season, always captures the imagination of the golfing world.

Plenty of questions will be answered at what will be the 85th tournament.

If you are looking to see who to put your money on, then I am going for Xander Schauffele or Scotty Scheffler to win their first green jacket.

One thing’s for sure, Augusta, Amen Corner and the first major of the year never lets us down.

I can’t wait… it’s time to bookmark this page

And here’s your chance to test your US Masters knowledge … answers in a fortnight.