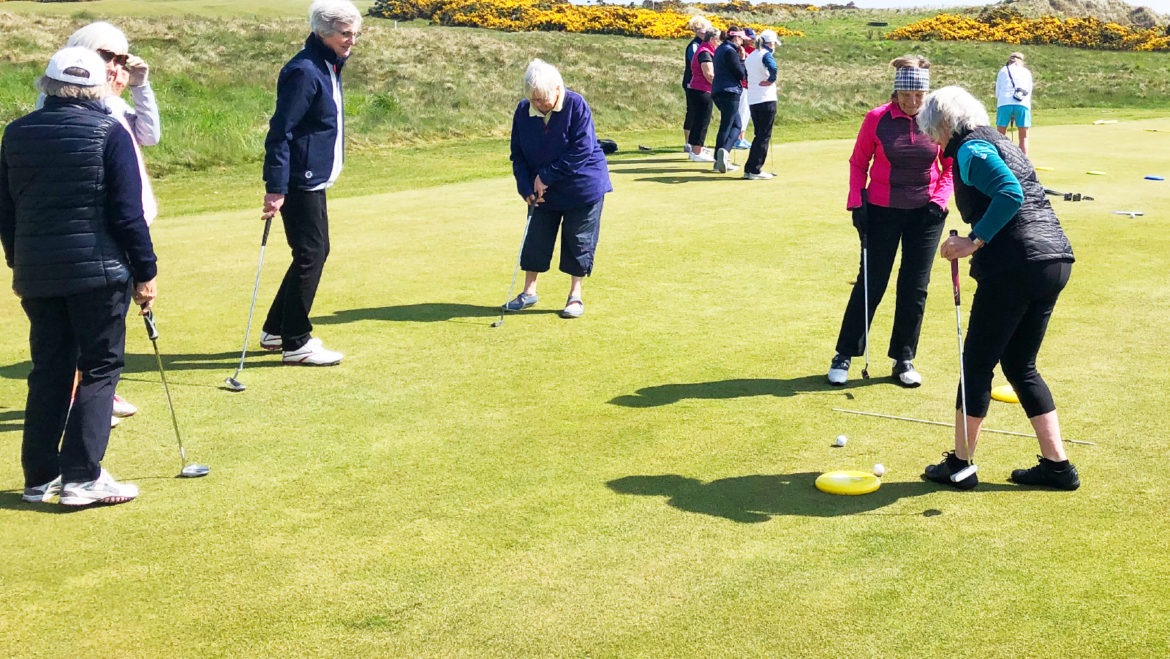 It is a global event that allows women to explore various options in their community including local facilities, lessons and other ways to get involved in golf.

And it was fantastic to see this day supported so well locally and it is hoped to establish it as an annual event.

Forty-five ladies took part in the putting clinic, with seven at the taster sessions, a great lunch from The Kitchen at The Royal Mercantile then nine teams took part in a nine-hole Texas Scramble, before gin and nibbles. 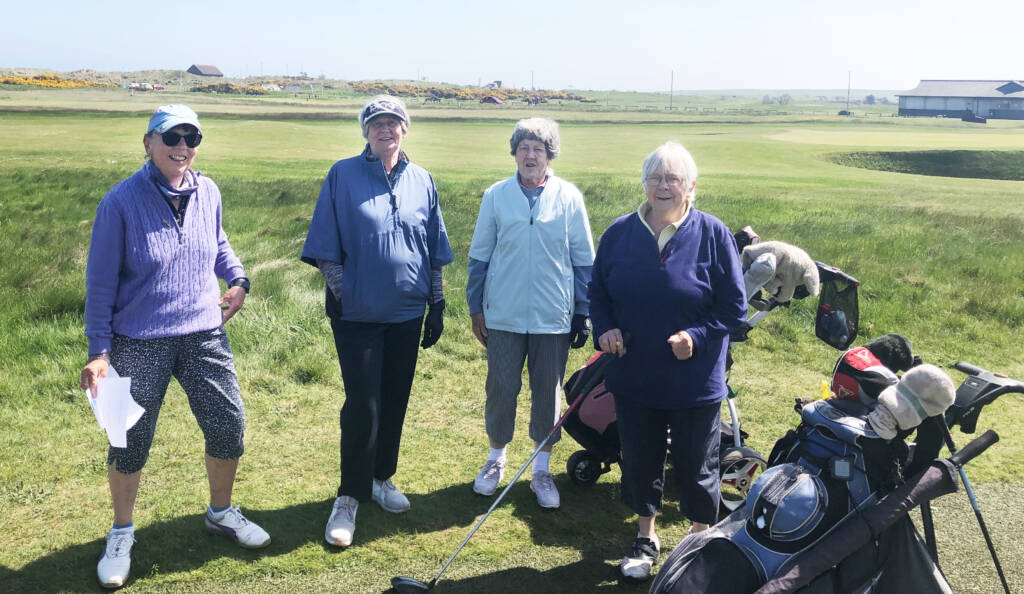 We’d like to give a huge thank you to all the ladies who took part in all or part of the day.

It was a great way to celebrate girls and women’s involvement in golf this year – and the sun shone all day for us.

Professionals Jason Boyd and Greg McBain will lead teams of 16 in a Ryder Cup style four-ball format over the two days.

Anyone is allowed to play in these games and Jason will be taking names on a first come, first served basis. It’s going to be a popular event so get your names in quick.

Register with Jason if you would like to play in either of these events at professional@montrosegolflinks.com or on 01674 672634 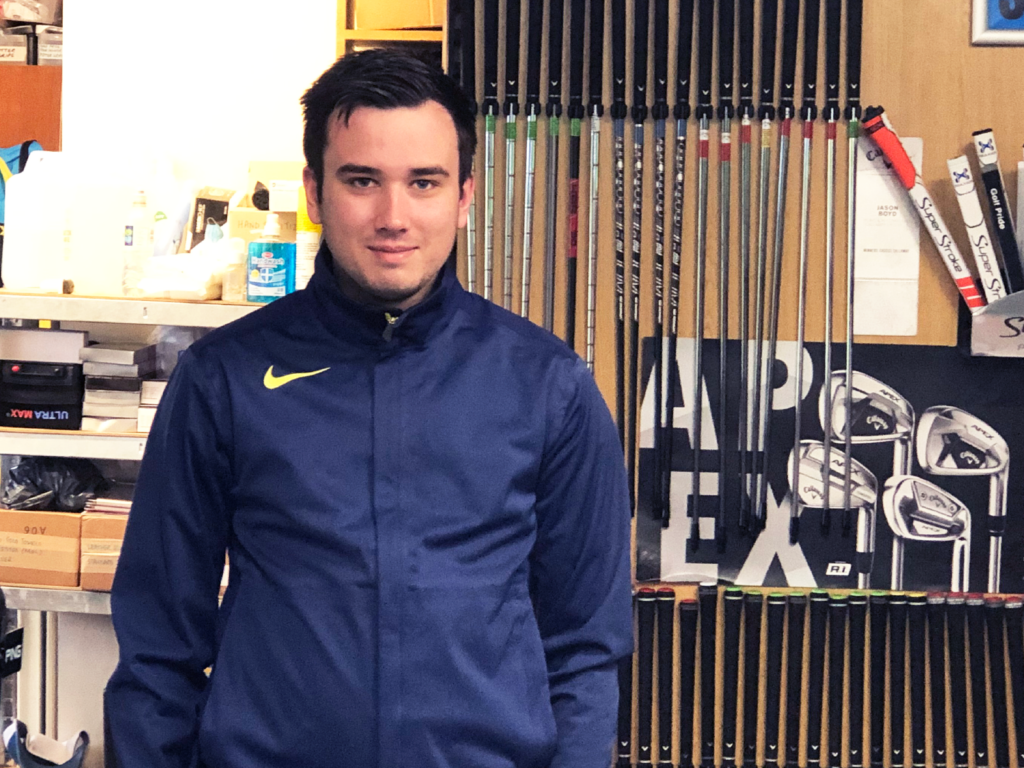 Joining the team in the professional shop for the summer is Harris Porter.

Harris is looking forward to looking after all your golfing needs over the next few months, so do say hello next time you’re in the shop or booking a time over the phone.

The 2021 US Open returns to Torrey Pines South Course, San Diego, California for the first time since 2008.

Thirteen years down the line and Tiger unfortunately won’t be competing, but the very best players in the world will be facing one of the sternest challenges, facing over 7,600 yards of the South Course which will be playing as a Par 71.

Recent US Open history features a new breed of Major winners. Bryson DeChambeau bludgeoned his way around Winged Foot to capture his first Major title, in doing so becoming only the second ever winner to average 320+ yards off the tee when capturing a Major.

2019 saw Gary Woodland capture his first Major at the iconic Pebble Beach. Off the back of consecutive PGA Championship top-8 finishes, Woodland delivered a masterclass of long, straight driving and elite level ball-striking at Pebble, holding off modern-day US Open king Brooks Koepka.

It’s going to feel strange watching on at Torrey Pines this year without Tiger. After all, no one has won more events round there than him.

Who will win? It’s going to be a great four days and when all said and done, that will be three majors down in 2021 already.