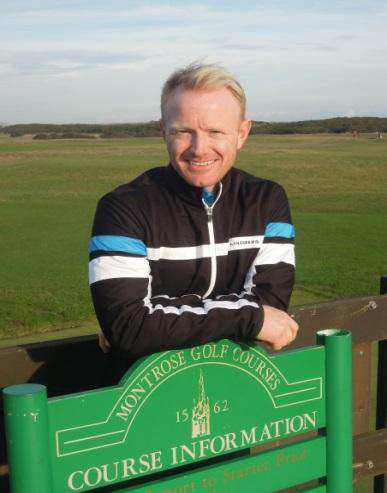 Graeme enjoyed a glittering amateur career including 10 wins on the US College circuit, semi finals of The Scottish Amateur, and highlighted by representing Scotland Men’s at the Home Internationals at Prestwick in 2004. With degreees in Business and Maths, he turned professional in 2005 and played on the Asian Tour, European Challenge Tour, and PGA Europro Tour. Graeme then joined the PGA ranks in 2009, fully qualifying in 2012. He has secured several victories on the Tartan Tour, including the 2012 Scottish Assistants one of the oldest national titles and is also fiercely passionate about coaching.

Throughout his career, Graeme has worked with some of the best coaches in the world including Scottish National Coach Ian Rae, and PGA Tour coach Ron Gring. This has helped to build up an in depth knowledge of the golf swing which is vital to students’ improvement. Graeme uses V1 swing analysis software to analyse and send lesson reviews. 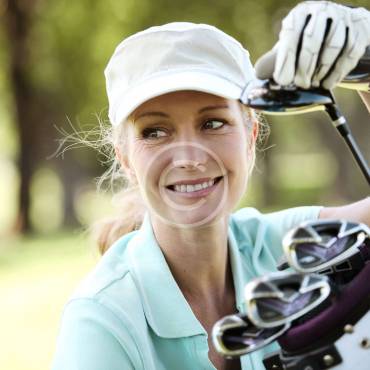